An exhibition T20 match has been planned to be held in conjunction with the Legends League Cricket tou ament.

It has been decided to hold the match for India's 75th Independence Day celebrations. This exhibition match is scheduled to be held on September 16.

This year Legends League cricket tou ament is planned to start from September 17. 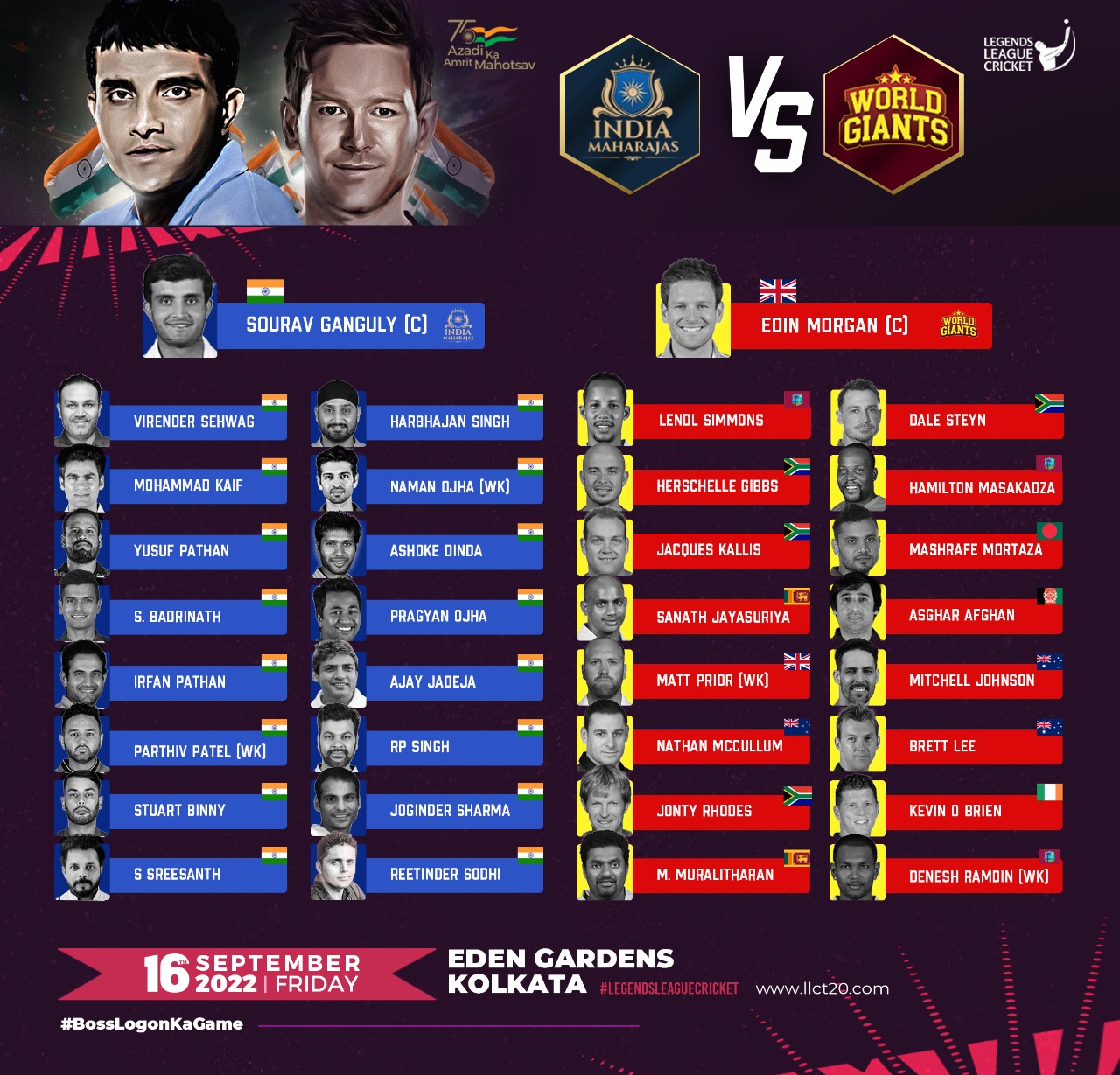