Yuan Wang 5 : No threat to the security of any country

Jacqueline is accused of money laundering

A special decision by the Election Commission about political parties

Special instructions from the Bangkok police to the former president

A wristwatch used by Germany's former Nazi dictator Adolf Hitler has recently been sold at an auction in Maryland, USA, for 1.1 million US dollars or 900,000 euros.

Foreign media reported that two letters AH are written on the wristwatch and the swastika and the Nazi eagle are also seen on it.

It is said that this watch was given to the Nazi leader as a birthday gift in 1933.

However, the auction was condemned by the Jews.

In an open letter signed by 34 Jewish leaders, Maryland-based auction house Alexander Historic Auctions has asked not to sell the watch.

But the auction house told German media that its aim was to preserve history.

Adolf Hitler was the ruler of Germany from 1933 to 1945 and history has it that he was a leader who killed more than 6 million Jews. 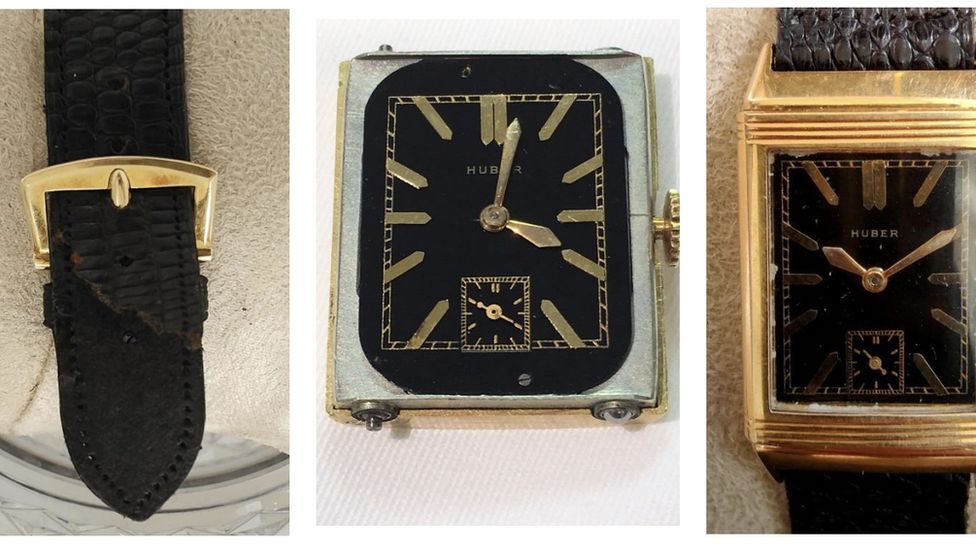 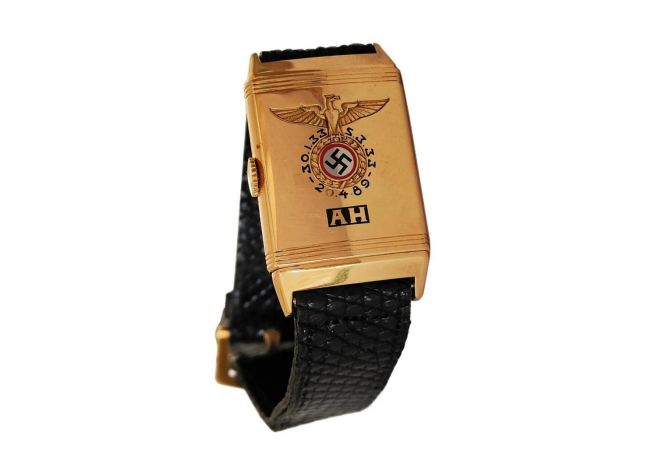 Yuan Wang 5 : No threat to the security of any country

Jacqueline is accused of money laundering

An increase in the arrival of tourists to Sri Lanka

Jerry Sadowitz was cancelled for "extreme racism and misogyny"